On September 5, 2016 the Town of New Castle unveiled the Pyro Memorial Statue to honor their fallen hero in Grand River Park. The community raised $130,000 for the construction of the bronze sculpture, and those who donated $2,500 or more received a 18” bronze replica.
‍
John Kobald from Meeker, Colorado was honored to create the sculpture since he has a strong military family. His father was in the Air Force, his brother a Navy pilot, and John himself was a commissioned officer in the Army. 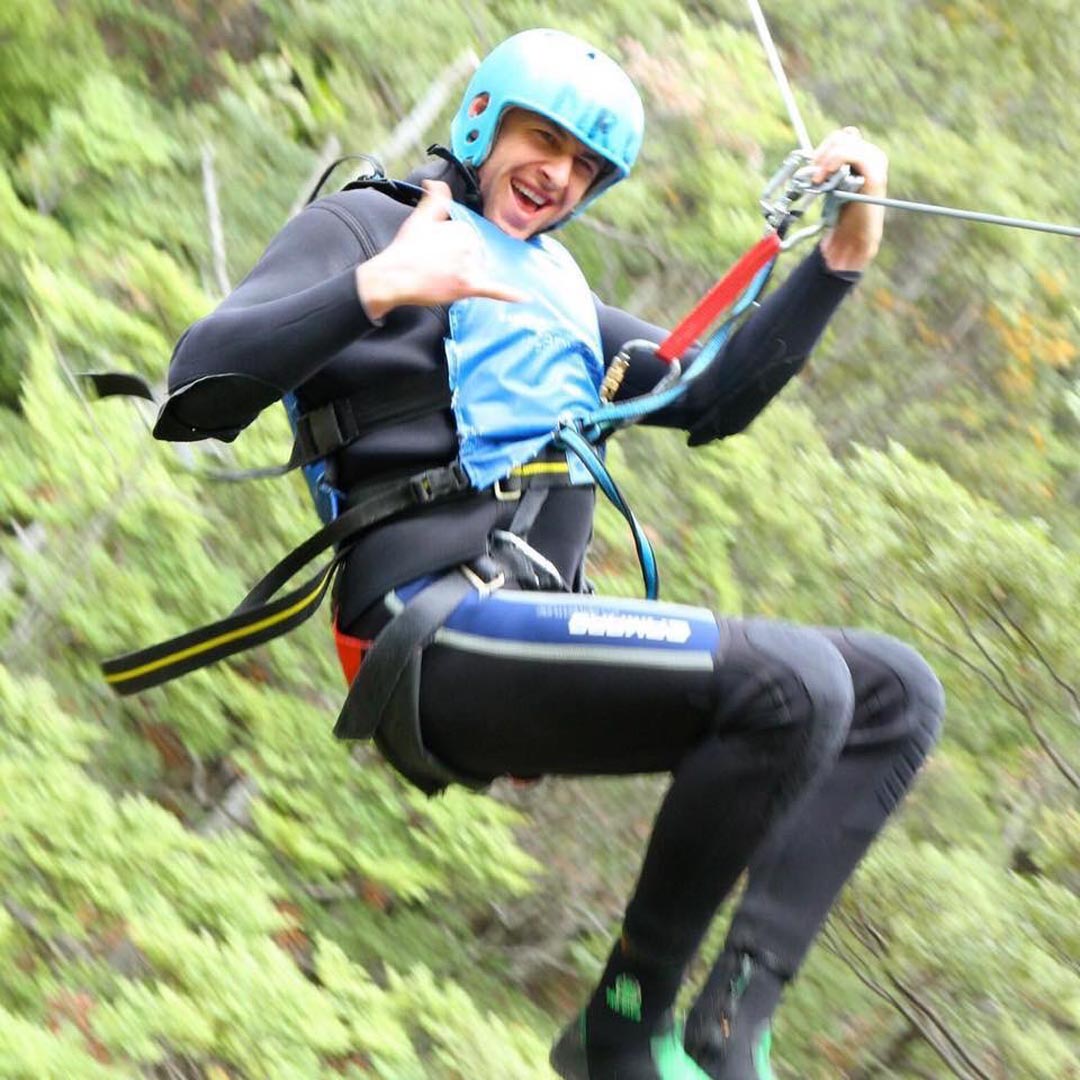 Come visit this work of art located just off the New Castle exit 105 on I-70 on the south side of the Colorado river.

By taking part in our annual trail run or donating directly to our scholarship fund, you're helping us honor the memory of Will "Pyro" DuBois by helping deserving candidates to follow in his footsteps.